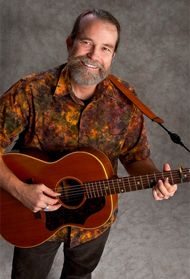 Thank you for visiting.  I am a touring balladeer and songwriter based in Albuquerque, New Mexico.  My music is published under the business name Perfectly Stable Music, a derivation from the title track of my first CD, released in 1999. I released my first five albums on Perfectly Stable Music and then was invited to join the excellent and prestigious Berkalin Records songwriter label for my newest albums:
Sleeping Dogs in 2013;
These Houses in 2016;
and LIVE at the Kitchen Sink in 2018.

On this site you'll find information on my songs, recordings, videos, show schedules, photo gallery, music activities, links to other music sites, and more. On each page there are linked titles for every other page, so you can move around from page to page within the site pretty easily. You can buy my CDs by credit card on this site, or you can call, email or write. The Tour Dates page lists my solo performances as well as concerts I perform as a member of The Limeliters.

If you'd like me to update you periodically, please add your email address to my mailing list and I'll keep you posted on new recordings, shows and other developments (but not TOO often!). Thank you for your support! --all the best,

Daniel is also the newest member of the iconic folk trio
The Limeliters!

Yes, the group is still alive and well and touring 60 years after they began. Different artists these days as six decades have taken their toll, but the tight harmonies, stirring folk songs, humor, energy and fun continue with Andy Corwin, Steve Brooks and Daniel Boling. Please visit Limeliters.com for updates and concert schedules and we'll look forward to seeing you somewhere soon. And watch for our new album Live Tracks 2020! 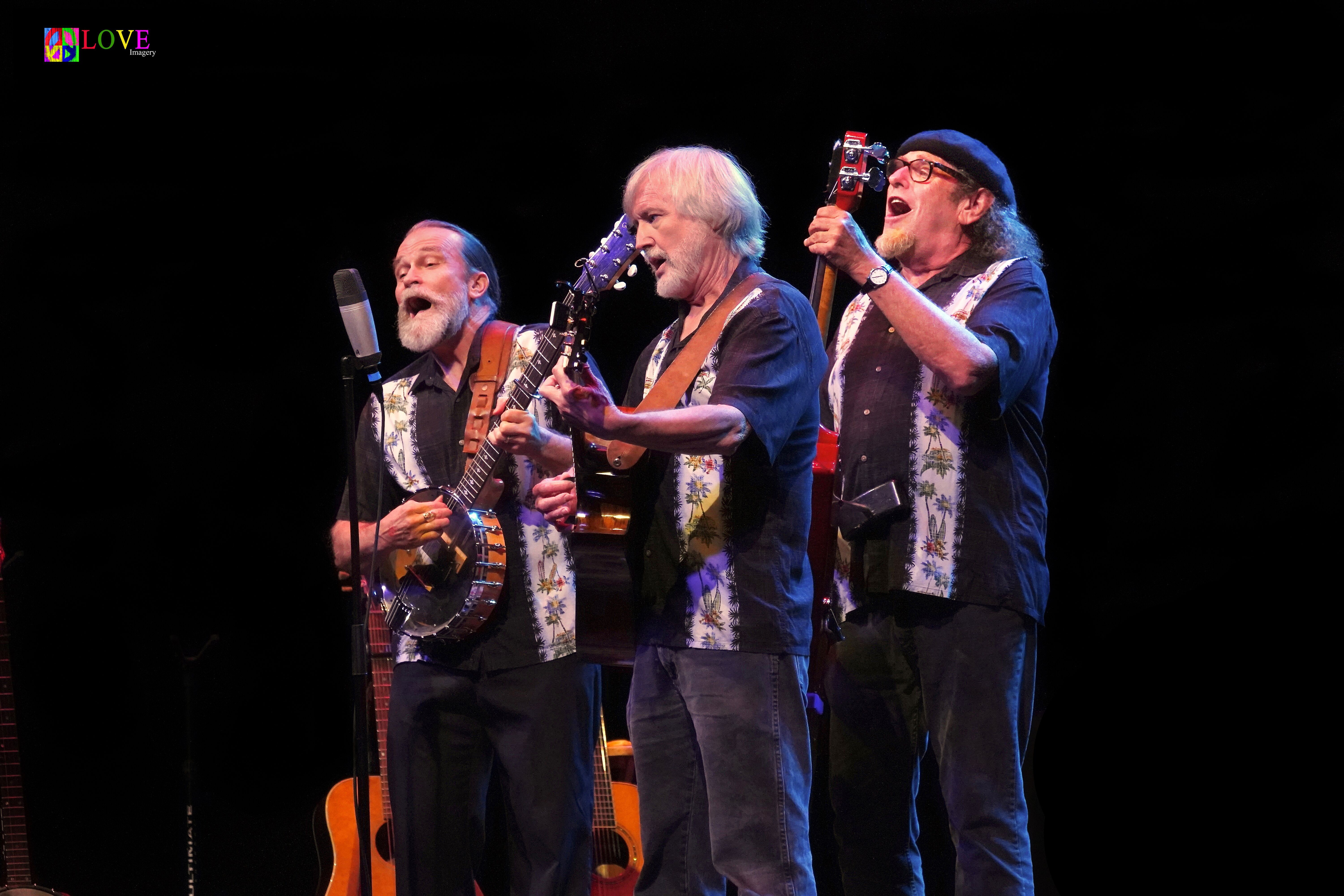 Many thanks to Love Imagery in New Jersey for this photo from our "Trifecta of Folk" concert at the Mayo Performing Arts Center with The Brothers Four and The Kingston Trio.

Just click on the album cover to go to the products page and order yours. 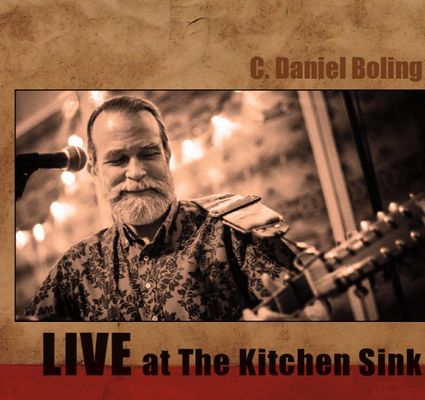 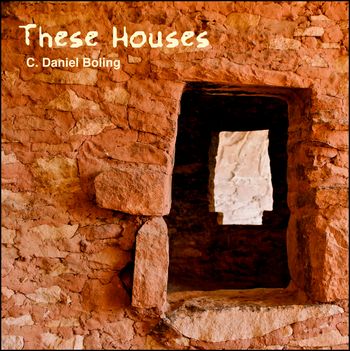 Daniel's 2013 CD"Sleeping Dogs" on Berkalin Records was a Finalist in four categories in the New Mexico Music Awards and the Winner in one:

The album debuted at 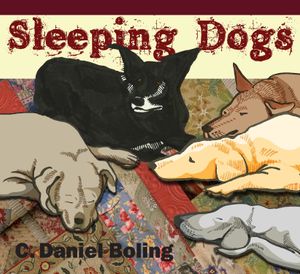